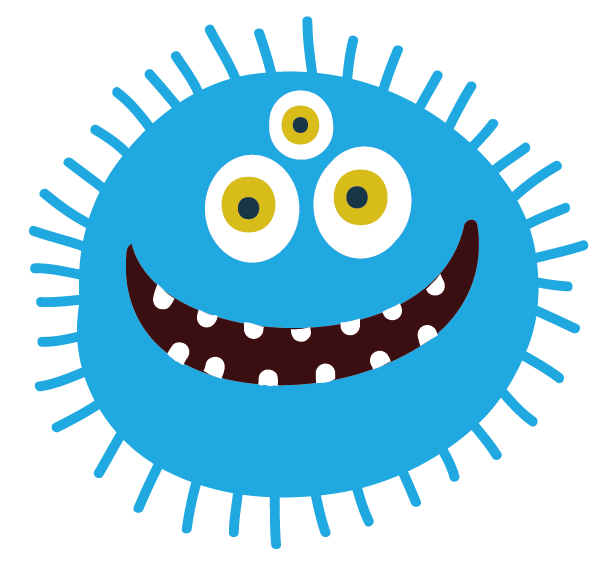 Ozone occurs naturally, high up in the sky (atmosphere). When ozone is high up in the atmosphere it is very useful. It helps to protect us from the sun by filtering out harmful ultraviolet rays. At ground level however, it's harmful to breathe and can make breathing difficult, especially for people with asthma. 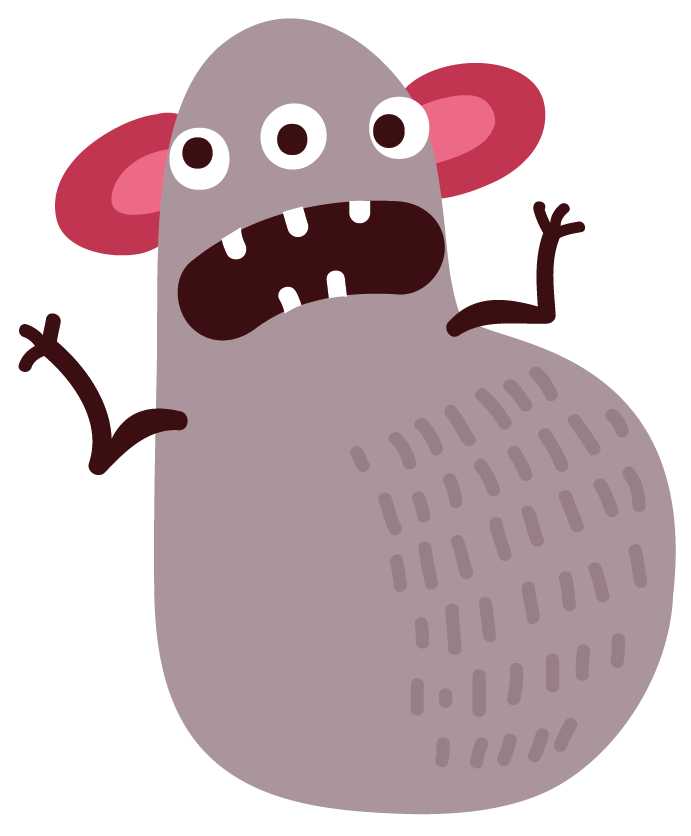 Nitrogen dioxide is poisonous and very harmful to humans. If you were to breathe in lots of nitrogen dioxide it would make breathing difficult, give you pains in your chest and it may damage your lungs.

Nitrogen dioxide is part of a family called 'Oxides of Nitrogen'. Its sister, Nitric Oxide (NO), is colourless, doesn't smell and isn't harmful to humans at all. But when nitric oxide comes into contact with oxygen (which is part of the air around us) it very quickly changes and becomes nitrogen dioxide, which is bad for us and the environment.

So, anything that emits nitric oxide into the air we breathe will be causing nitrogen dioxide pollution. This includes almost anything that burns fuels, especially cars and other vehicles. 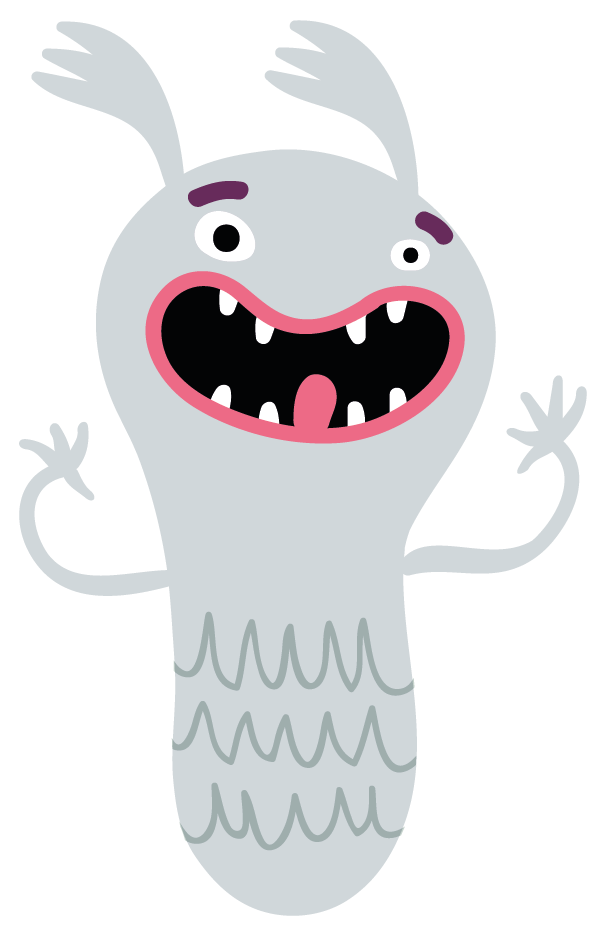 The most common natural source of sulphur dioxide is volcanoes and the most common man-made source is the burning of fuels like coal, oil, gas, petrol and diesel.

Often the effects of sulphur dioxide pollution are made worse if other pollution is high. 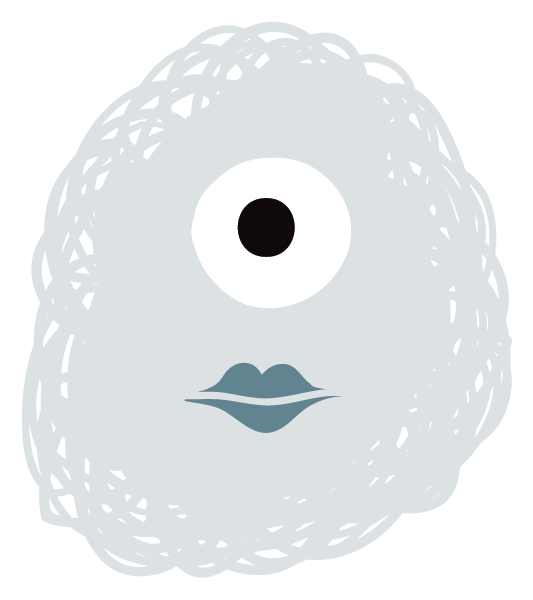 It's also poisonous and breathing in lots and lots of carbon monoxide can kill us because our lungs confuse it with oxygen and put it in our bloodstream by mistake. When carbon monoxide is in our blood it stops the blood being able to absorb oxygen. This means we then don't have enough oxygen in our blood to keep us alive.

Fuels need oxygen to burn. Carbon Monoxide is produced when fuel is burnt when there isn’t enough oxygen - like in a car engine. This means that forms of transport (such as cars, trucks and buses) are the main source of carbon monoxide pollution. However, carbon monoxide is also produced by power stations, and by waste incinerators, which burn our rubbish (usually using it to produce energy). 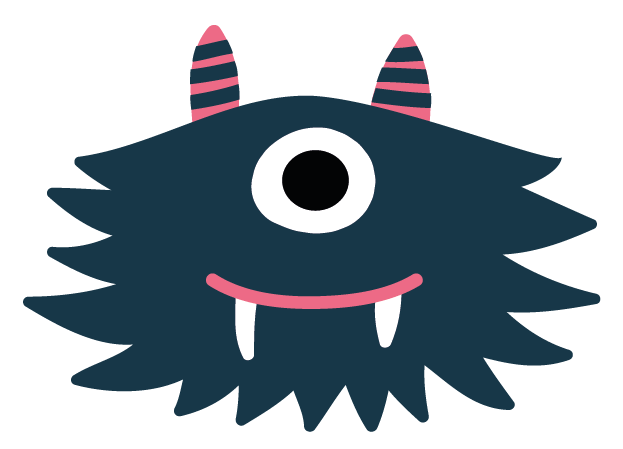 PM10 stands for Particulate Matter less than 10 microns in diameter - that's small, very small (there are 1000 microns in a millimetre!). These particles can be made up of soot from car exhausts or chimneys, dust, soil, sea salt, or other chemicals. In Wales PM10 is mostly from road vehicles and industry.

The problem with PM10 is that the particles are so small we can breathe them in. They can travel deep into our lungs and cause irritation and damage. People who already have a heart or lung disease may find this sort of pollution makes their problem worse.

Particles that are bigger than ten microns across tend to get trapped naturally in our noses or throats, before they get into our lungs. That’s what the little hairs in our nose help with.